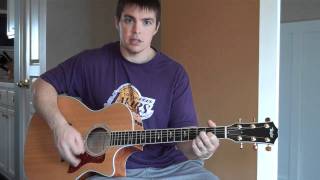 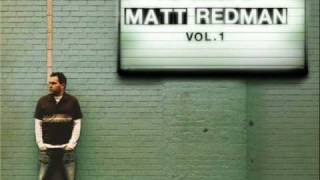 With its haunting minor melody, "O Come, O Come, Emmanuel" is a much-loved Advent hymn. Its lyrics come from the Advent events of the medieval Christian church. Each night, for seven days before Christmas, the church would sing one of the "Great O Antiphons"-anthems sung to a short verse.

The word "antiphon" implies that the lines of each anthem were sung alternately by two choirs sitting opposite each other in the chancel. Each antiphon featured a prayer beginning with "O Come" and including an Old Testament reference for the Messiah:

"O Racix Jesse qui stas in signum populorum. . ." (O Root of Jesse who stood as a standard of the people)

Read backward as an acrostic, the first letters of these antiphons spell ero cras, which translates into a hopeful advent message: "tomorrow I shall be there."

About the twelfth century five antiphons were put together as verses of a single hymn and a chorus was added, creating the words for "O Come, O Come, Emmanual." John Mason Neale translated this hymn to English, originally beginning "Draw nigh, draw nigh, Emmanuel." A year later, he changed the opening lines to "O Come, O Come, Emmanuel," the well-known words we use today.

The hymn's five antiphons include five Old Testament references to the coming Messiah, including:

The chorus echoes the desire of Zechariah 9:9, "See, your king comes to you" and Revelation 22:20, "Amen, Come Lord Jesus." We echo the glorious last plea of the New Testament as we meditate on the names and person of our Lord Jesus Christ.