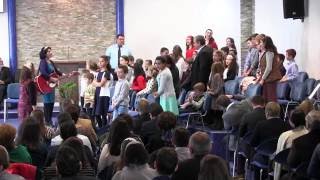 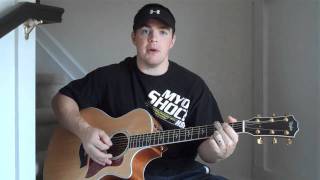 My Savior My God

Yes living, dying let me bring
My strength my Solace from the Spring
That he who lives to be my king
Once died to be my Savior

That he would leave his place on high
And come for sinful man to die
You called it strange, so once did I
Before I knew my Savior

And if he wants me to be a songwriter for a second album, he'll give me the songs, he'll give me the words, and hopefully they'll bless the lives of the people that listen to it, even if it's not a No. 1 album. That doesn't matter.