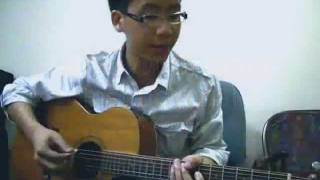 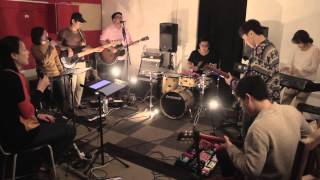 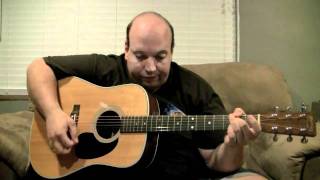 1 Thine is the glory,
risen, conquering Son;
endless is the victory
thou o'er death hast won.
Angels in bright raiment
rolled the stone away,
kept the folded grave-clothes
where thy body lay.

2 Lo! Jesus meets us,
risen from the tomb;
lovingly he greets us,
scatters fear and gloom.
Let the church with gladness
hymns of triumph sing,
for the Lord now liveth;
death hath lost its sting.
[Refrain]

3 No more we doubt thee,
glorious Prince of life!
Life is naught without thee;
aid us in our strife.
Make us more than conquerors
through thy deathless love;
bring us safe through Jordan
to thy home above.
[Refrain]

Edmond L. Budry, author of "Thine Be the Glory," was born in 1854. He was educated at Lausanne, after which he became a minister in the Eglise Evangelique Libre du Canton de Vaud, which broke away from the Swiss National Reformed Church. He pastored in Cully and Sainte Croix, then went to the Free Church at Vevey, near Montreux on Lake Geneva, where he served for thirty-five years.

Along with writing original hymns, Budry also translated hymns from German, English and Latin into French. Some of his works were published in Chants Evangeliques, Lausanne, Switzerland, 1885.

JUDAS MACCABEUS is an arrangement of a tune from the chorus "See, the Conquering Hero Comes" in Handel's oratorio Judas Maccabeus (first performed without this chorus in 1746). Handel initially used the tune in his oratorio Joshua (1747) but transferred it to Judas Maccabeus in 1751; such changes were common in Handel's operas and oratorios. Handel is reported to have said to a friend, "you will live to see it [the tune] a greater favorite with the people than my other finer things."

The tune's first appearance in a hymnal was probably in Thomas Butts's Harmonia Sacra (around 1760) where it was set to Charles Wesley's "Christ the Lord Is Risen Today" (388). This melody, also known as MACCABEUS, is the setting for Edmond Budry's Easter text "A toi la gloire" ("Thine Be the Glory") in a number of modern hymnals.

Including the refrain, JUDAS MACCABEUS is cast in a rounded bar form (AABA). Sing in unison or in parts. This tune merits the use of trumpets or a brass ensemble in addition to festive, crisp articulation of organ tones.

Georg Friederich Handel (b. Halle, Germany, 1685; d. London, England, 1759) became a musician and composer despite objections from his father, who wanted him to become a lawyer. Handel studied music with Zachau, organist at the Halle Cathedral, and became an accomplished violinist and keyboard performer. He traveled and studied in Italy for some time and then settled permanently in England in 1713. Although he wrote a large number of instrumental works, he is known mainly for his Italian operas, oratorios (including Messiah, 1741), various anthems for church and royal festivities, and organ concertos, which he interpolated into his oratorio performances. He composed only three hymn tunes, one of which (GOPSAL) still appears in some modern hymnals. A number of hymnal editors, including Lowell Mason (PHH 96), took themes from some of Handel's oratorios and turned them into hymn tunes (see ANTIOCH, 337).