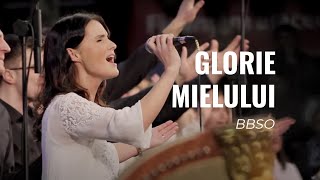 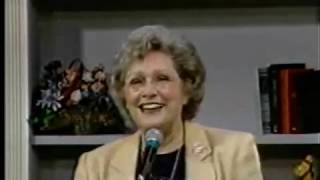 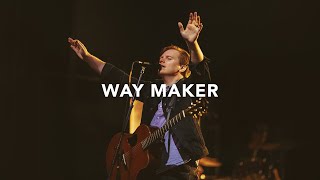 Give thanks with a grateful heart, Give thanks to the Holy One, Give thanks because Heâs given Jesus Christ His Son. And now, let the weak say, âI am strongâ Let the poor say âI am richâ Because of what the Lord has done for us. Â© 1978, Integrity's Hosanna! Music

As a teenager Henry Smith played in a high school band like many boys in the 1960s. He says, âI was playing things I wouldnât play or sing now like Jimi Hendrix and all that. Iâd rather not go into that.â But while in college, a spiritual revolution in his life brought him to Richmond to attend Union Theological Seminary.

âGod really touched my heart,â he says. âIâd been a Christian since I was a child, but he changed my way of thinking.â

Then his eyes went bad. In 1978, Henry returned from seminary to his home church as a lay person. He had to take odd jobs to support himself as his career choices were limited by a degenerative eye disease.

Nevertheless, he remembers âbeing extremely thankfulâ during that time in his life. He had discovered that in the darkest winter there was within him an invincible summer.

One Sunday his pastor quoted 2 Corinthians 8:9, âFor you know the grace of our Lord Jesus Christ, that though he was rich, yet for your sakes he became poor, so that you through his poverty might become rich.â

Henry decided to write a song about it:

Give thanks because Heâs given Jesus Christ His Son.

And now, let the weak say, âI am strongâ. Let the poor say âI am richâ

Because of what the Lord has done for us.

âGive Thanksâ was published in 1986 by Integrity Music and recorded on the album Heal Our Land in 1989. Since then it has been recorded around the world.

Henry eventually lost his sight, but not his gratitude for Godâs unfailing love. He has written over 100 other songs to fit Scripture passages. Today he runs Outback, a recording studio in Mechanicsville, Virginia.

Give thanks. And when we admit weâre weak, only then will His strength become operative and be made perfect in us.